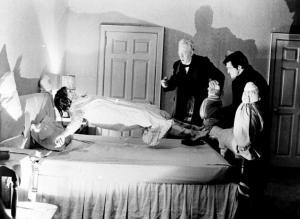 A still from the 1974 controversial horror classic The Exorcist, which effectively banned for many years, is to be given its TV premiere later this month, it was announced Saturday March 3, 2001. Channel 4 is set to screen director William Friedkin’s movie, regularly ranked as the most frightening film of all time, on March 17. See PA Story Showbiz Exorcist. PA Photos 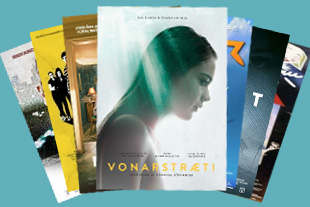